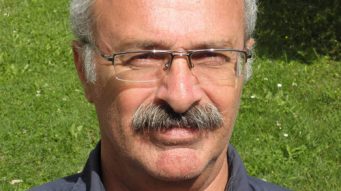 Michel Boivin is a French historian and anthropologist specialising in the Indian subcontinent.

Trained in contemporary history, Islamic studies and ethnology, he is currently director of research at the CNRS and a member of the Centre for Indian and South Asian Studies (CEIAS) at the EHESS. He has taught at the University of Savoie Mont Blanc, at Sciences Po Lyon and at the Catholic University of Lyon.

Today, he co-directs three seminars at EHESS: “History and Anthropology of South Asian Muslim Societies”, “Authority and Politics in South and Central Asian Sufism” and “Material Culture and Devotional Practices in Shiite Societies”. 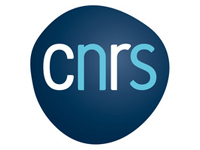 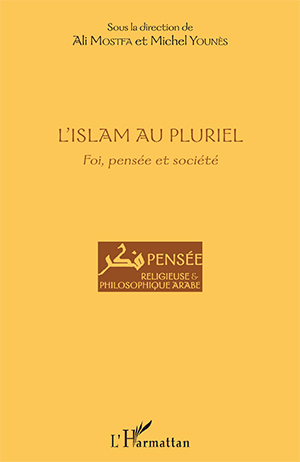 Proceedings of the Congress : Islam at plural, thought, faith, society

Publication of the proceedings of the first congress of PLURIEL held from 6 to 9 September 2016 at the Catholic University of Lyon. Edited by Ali Mostfa and Michel Younès. The theme of the co... 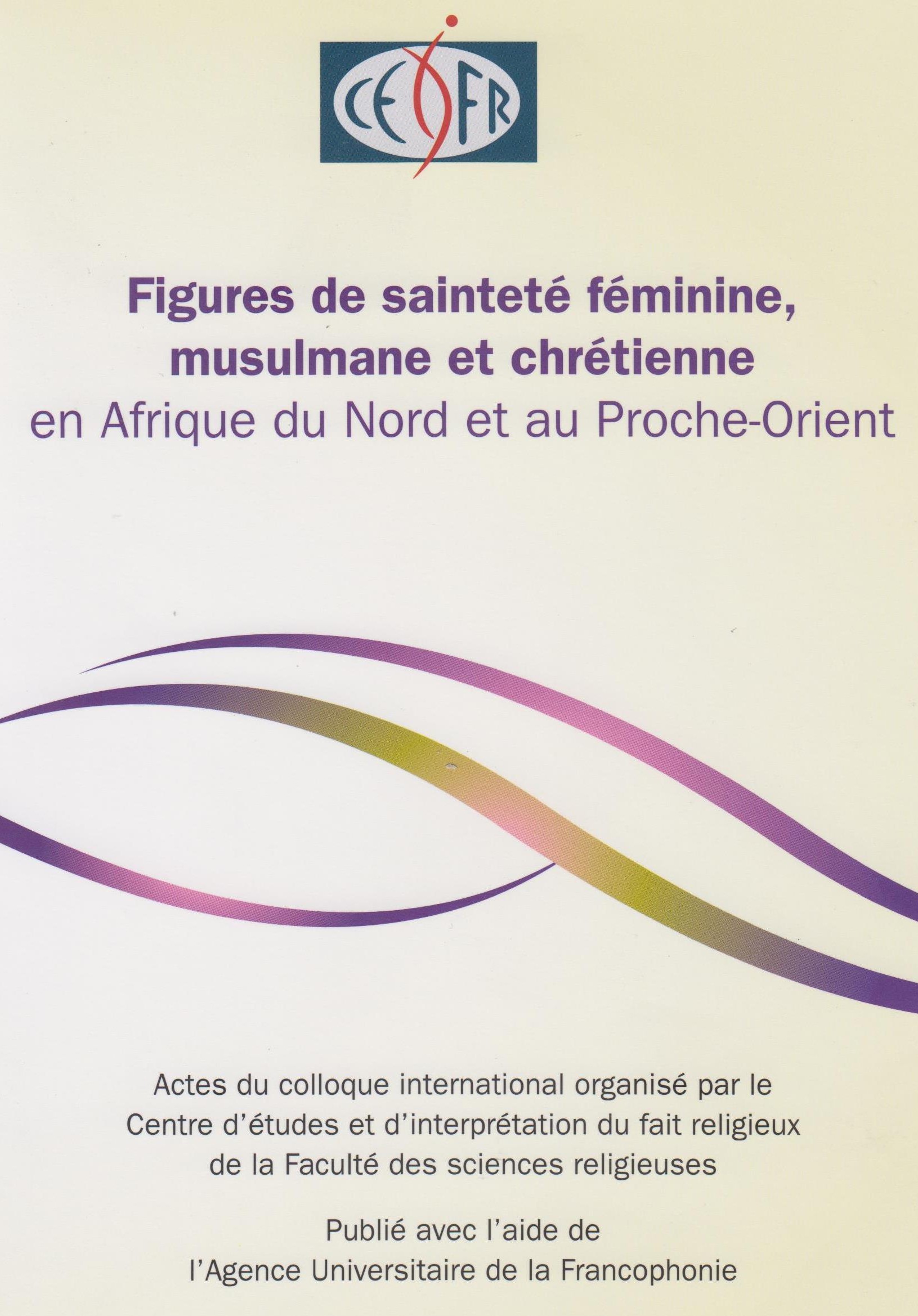 Female figures of holiness, Muslim and Christian, in the MENA region 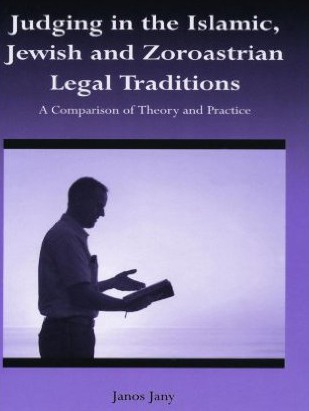 Judging in the Islamic, Jewish and Zoroastrian Legal Traditions: A Comparison of Theory and Practice.

This book presents a comparative analysis of the judiciary in the Islamic, Jewish and Zoroastrian legal systems. It compares postulations of legal theory to legal practice in order to show that soc... 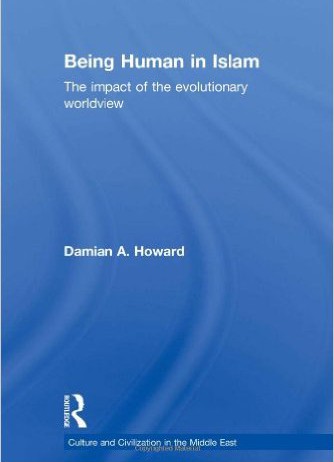 Being Human in Islam: The Impact of the Evolutionary Worldview.

Islamic anthropology is relatively seldom treated as a particular concern even though much of the contemporary debate on the modernisation of Islam, its acceptance of human rights and democracy, ma... 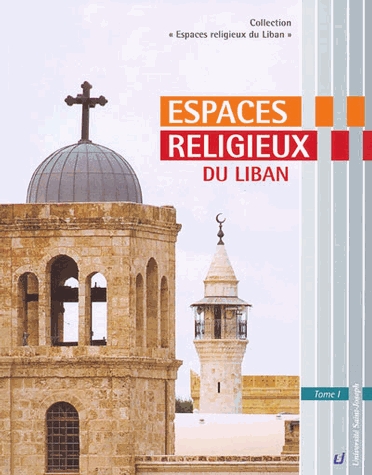 Extracts from the foreword by Louis Boisset s.j., Holder of the Unesco Chair of Comparative Studies of Religions, Mediation and Dialogue, USJ and Honorary Dean of the Faculty of Religious Sciences ...