Created in 2014 under the impulse of the FUCE (Federation of European Catholic Universities), PLURIEL is the University Platform for Research on Islam in Europe and Lebanon. It aims to foster links between researchers working on Islam and on the Christian-Muslim dialogue in relation to Eastern Christians, as well as to encourage interaction between academics and social actors, particularly at the level of companies. The aim is also to open up research fields on Islam and to develop methodological tools that may help to avoid blocking situations to avoid cultural misunderstandings.

PLURIEL is a scientific research space with an academic and societal dimension. It connects research groups with each other and links isolated researchers with structured research centres. It also fosters collaboration between researchers in European and Middle Eastern universities so that they can mutually benefit from the knowledge and academic methods in use.

In 2022, the network includes 180 researchers, 14 active research groups and is represented in 27 countries. At the methodological level, the emphasis is on the organisation of interdisciplinary research groups that bring together researchers from different institutions to discuss a common topic.

In the process of cross-cultural and interreligious dialogue these encounters are essential, as they contribute to the removal of prejudices. The project is a vital challenge for Europe where millions of Muslims dwell and for the Middle East where millions of Christians live.

The PLURIEL website is the showcase of the activities of all the research groups and member researchers.

Information relay: The site informs about news concerning the academic partners. It relays calls for contributions and events organised by partners or when network members are involved.

Available resources: The site also offers a library of resources available online: articles published by members in open access journals or authorized to be shared, presentation of publications, videos of conferences and interviews.

All the scientific content, gathered under the term "Resources", is indexed by keywords in order to facilitate thematic navigation.

PLURIEL organises an international congress every two years. It brings together researchers, converges perspectives and allows the development of new collaborations. The proceedings are published in several languages in order to highlight the contribution of Catholic universities in Europe and Lebanon to issues related to Islam and Muslim-Christian dialogue in the European and Middle Eastern space.

The first congress took place in 2016 at the Catholic University of Lyon on the theme "Islam at plural. Thought, faith, society". The second was held in 2018 at the Pontifical Gregorian University in Rome on the theme "Islam and belonging". The third congress will be held exceptionally in 2021 and 2022 due to the health crisis. Its theme "Islam and Otherness" will be studied in two stages: a webinar on 13 April 2021 and a conference and study stay in May 2022 in Beirut.

A coordination committee ensures the development of PLURIEL's activities and its scientific orientation. It meets twice a year in a European or Middle Eastern city. It monitors ongoing projects, coordinates new contacts and prepares the biennial congress.

The team is composed of the general coordinator who is mandated by the FUCE (Dr Michel Younès), a scientific delegate (Dr Mohammad-Ali Mostfa), and 9 members elected for a 3-year term by the general assembly of group referents.

The administration, logistics, communication and production of video programmes are handled by a team integrated into the Research Unit of the Catholic University of Lyon. It is composed of Lorraine Guitton (management assistant), Raphaël Georgy (research assistant), Antoine Meyer (digital communication officer), and Gaëlle Hartmann (training development officer).

Associate Professor at the Institut of International Studies of Montreal, UQAM 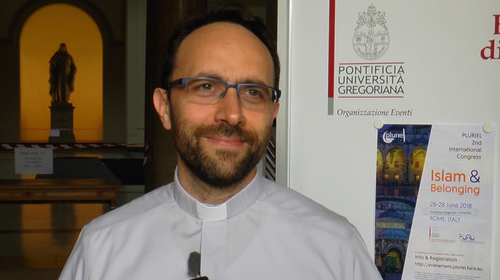 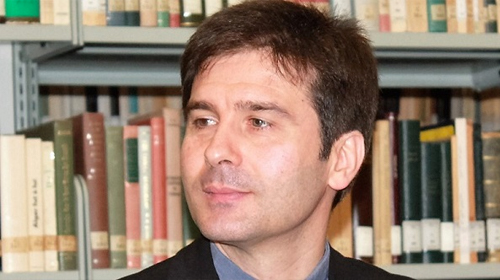 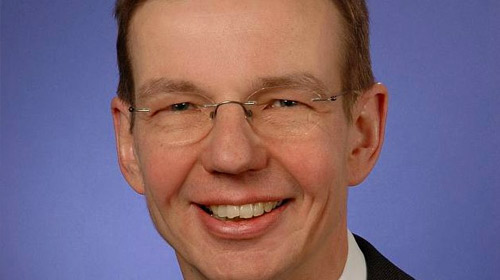 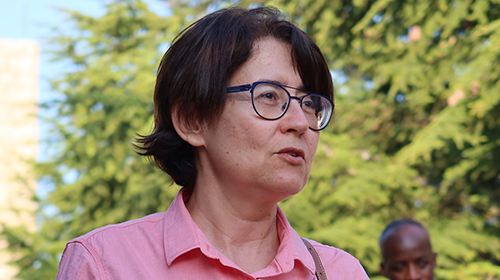 Director of the Institute for the study of Muslim--Christian relations. Professor of theology and religious anthropology 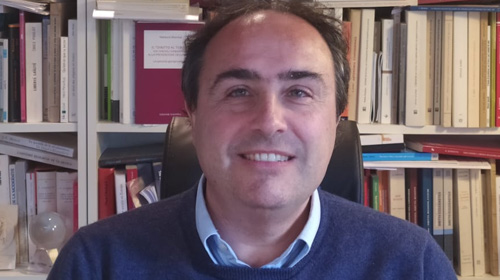 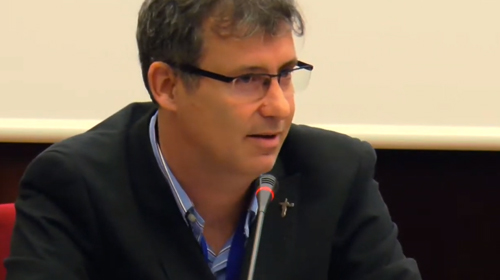 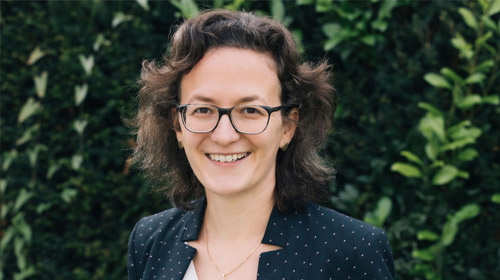 Lecturer on the Arab-Muslim world and intercultural representations - Catholic University of Lyon. 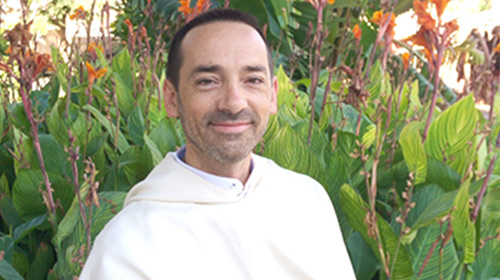 Director of the Dominican Institute of Oriental Studies (IDEO, Cairo). 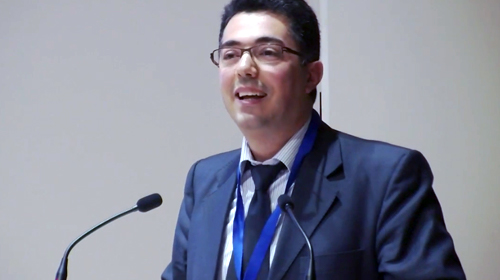 Professor of Theology and Islam Studies, Deputy Director of the Research Unit "CONFLUENCE Sciences & Humanités", Director of the Centre for the Study of Cultures and Religions (CECR) - UCLy