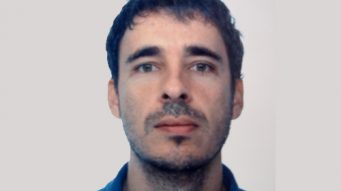 Federico Stella has obtained a Master’s degree in History of Islamic Philosophy under the supervision of Prof. Mauro Zonta at Sapienza University of Rome in 2010. In the same University he then obtained a PhD in Oriental Studies under the supervision of Prof. Leonardo Capezzone in 2014. During these years he has mainly studied the political philosophy of al-Fārābī and his reception in Leo Strauss’ thought.

From December 2020 he is a PostDoc at L’Orientale University of Naples within the ERC project The European Qur’an. Islamic Scripture in European Culture and Religion 1150-1850. His ongoing research is focused on the Catholic attitude towards the Qur’an and Islamic Doctrines in the 17th and 18th Centuries.

He is also a member of the Research Group in Social and Political Philosophy at the Pontifical Gregorian University, where he has also an ongoing research on Leo Straus within the Doctorate of Philosophy. His previous and forthcoming publications (several articles and a monograph) are mainly focused on al-Fārābī and Leo Strauss, but now he also starting to work on the history of Christian-Muslim relations. 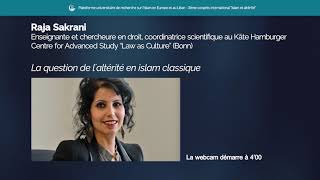 The Question of Otherness in Classical Islam

Argument: How did Muslims represent the other? Here is a questioning overloaded with history, memory and narrative Islamic identity difficult to decode. Fourteen long centuries of conquests and def... 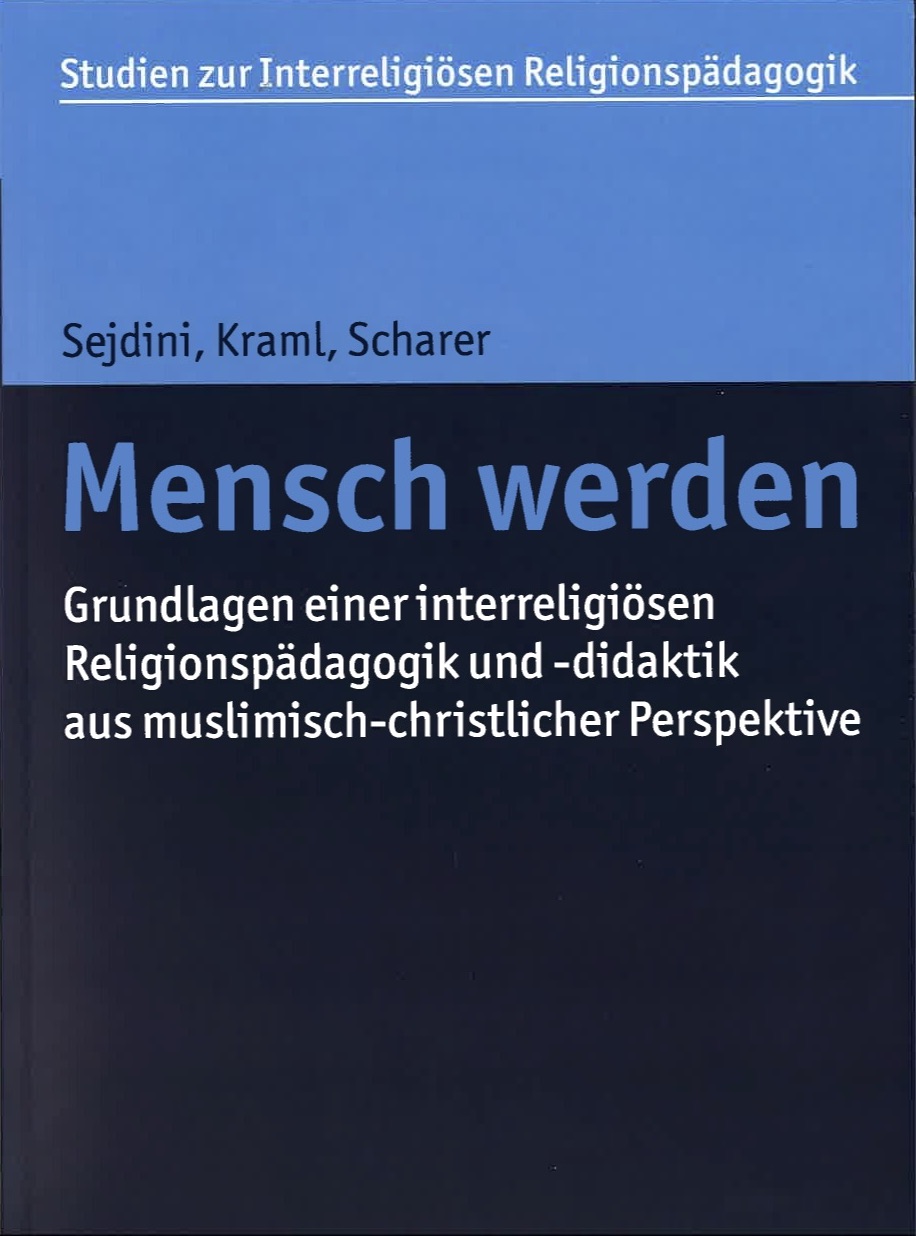 Being Human in Islam: The Impact of the Evolutionary Worldview.