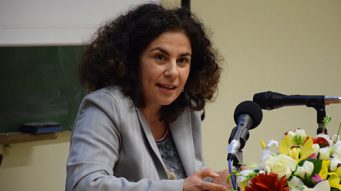 Angeliki Ziaka born in Thessaloniki and studied in School of Theology of Aristotle University of Thessaloniki. She took her PhD from the Marc Bloch University of Strasbourg University of Strasbourg in 2002 with title La Recherche Grecque contemporaine et l’Islam. Angeliki Ziaka, also studied at the Institute of Arabic and Islamic Studies in Rome, the History Department of the Royal University of Amman, and she has conducted research in Iran and Oman since 2006.Her interests include early and medieval Islamic historiography and Kalam; Byzantine and post-Byzantine literature on Islam; religious historical narratives and the re-articulating of Muslim identities through religious discourse and political realities in the Middle East, inter-religious dialogue and Religious Education in religious and secular environments and institutions. 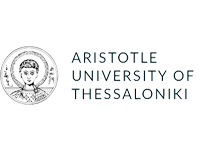