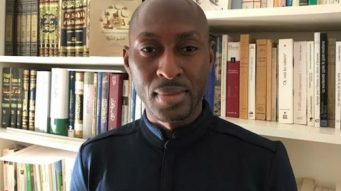 Lecturer in Arab civilisation and world at the University of Clermont-Auvergne.

Born in Kayes, western Mali, into a family steeped in Sufi Islam. Lecturer in Islamic history and Arabic media language (University of Strasbourg) from 2013 to 2015. He is the co-founder of the academic journal Les Cahiers de l’Islam (refereed journal) published in Paris and has published two books: “Rethinking the Qur’an and the Islamic tradition. An Introduction to the Thought of Fazlur Rahman” in 2017 published by Al Bouraq and “The Sealing of Prophecy in Islam” in 2018 by the Parisian publisher Geuthner.

In 2018 he was awarded the “Mohammed Arkoun Prize for the thesis in Islamology”, received for his thesis obtained in 2016 at the University of Strasbourg, under the title: “The notion of khatm al-nubuwwa (sealing of prophecy) in Islam: Genesis and evolution of a doctrine”. http://majlis-remomm.fr/54896 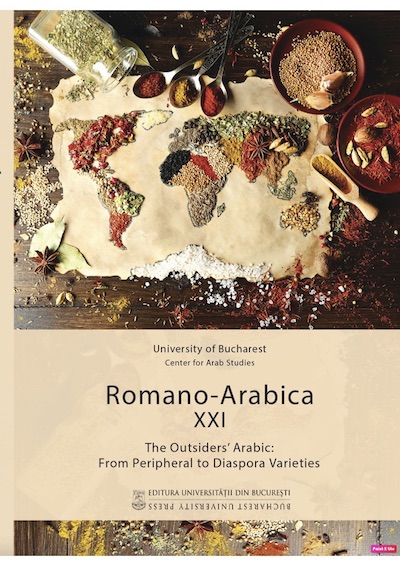 Jalāl al-Dīn al-Suyuṭī, as a religious scholar of the Egyptian Mamluk era, one of the most prominent scholars of the pre-modern Islamic world, is the most prolific author in all of Islamic lite... 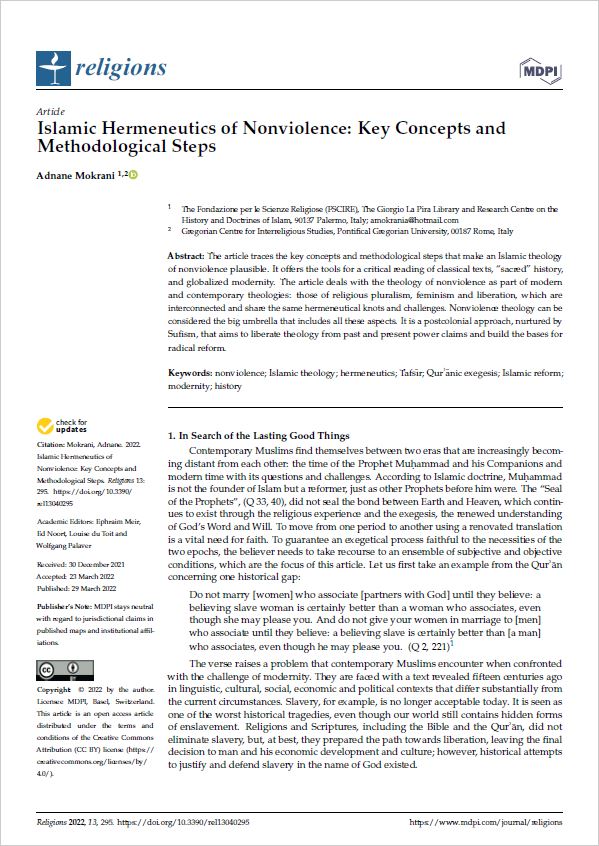 The article traces the key concepts and methodological steps that make an Islamic theology of nonviolence plausible. It offers the tools for a critical reading of classical texts, “sacred” history,... 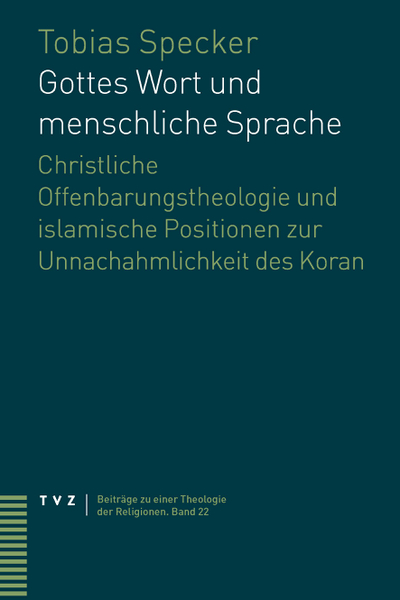 God’s Word is at the centre of both the Christian and Islamic faiths. Revelation and language are thus closely related in both religions. Tobias Specker brings Islamic and Christian theology,... 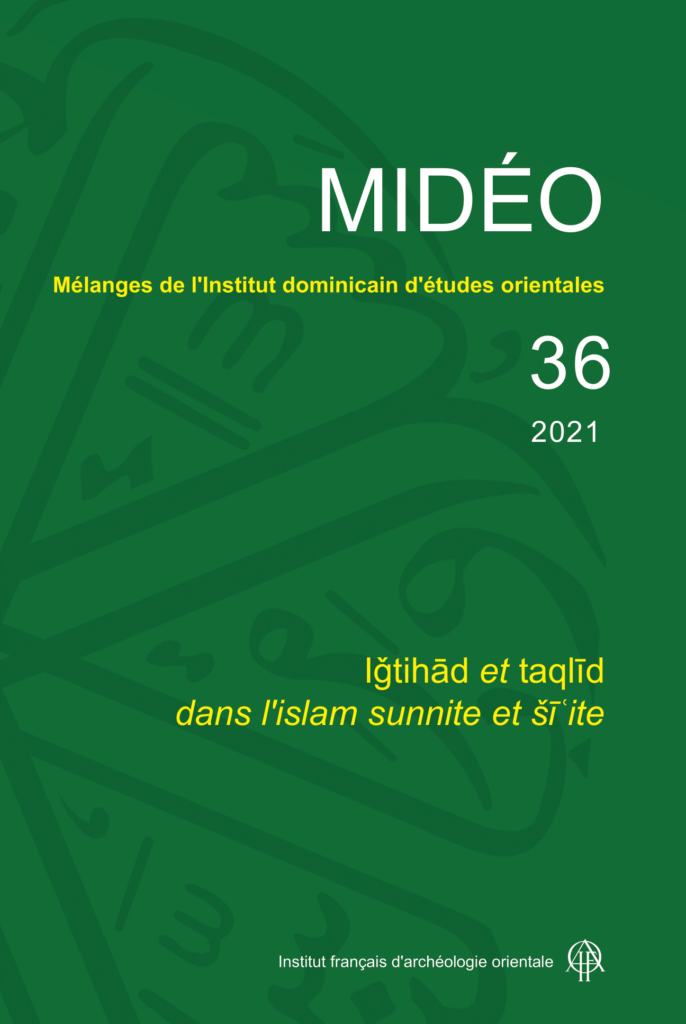 The theme of iǧtihād and taqlīd, by pointing to the notional antagonism between independent reasoning on the one hand and submission to the argument of authority on the other, plunges us into the h... 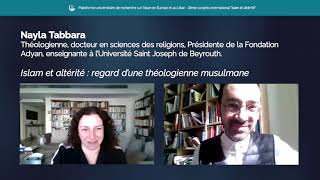 The Fate of Others in 14th century Hanbalism

The Mihna. Deconstruction and reconsideration of the Mu’tazilite role in the “Inquisition

Abstract The Miḥna has usually been attributed to the Mu‘tazilite theological school as expression of something unusual, a bid‘ah (Islamic innovation) related to a rationalist group of theologia... 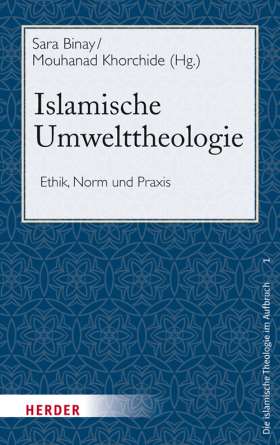