Professor of Arabic language and civilisation at the University of Lyon 2.
Agrégé of Arabic and doctor in political science (IEP of Paris), his research focuses on the contemporary Arab world.

He was administrative and scientific secretary of the French Institute of Arab Studies in Damascus (now IFPO) between 1992 and 1997.

His research interests include the contemporary Arab world (political and ideological issues), the (Syrian) historical discourse and national political community, the Alawite religion, and contemporary Islam in the West. He has devoted several of his works to Arab nationalisms, particularly in Syria and Egypt, and has directed Les armées du Moyen-Orient face à Daesh (2016, with Jean-François Daguzan).

Islam in the Middle East 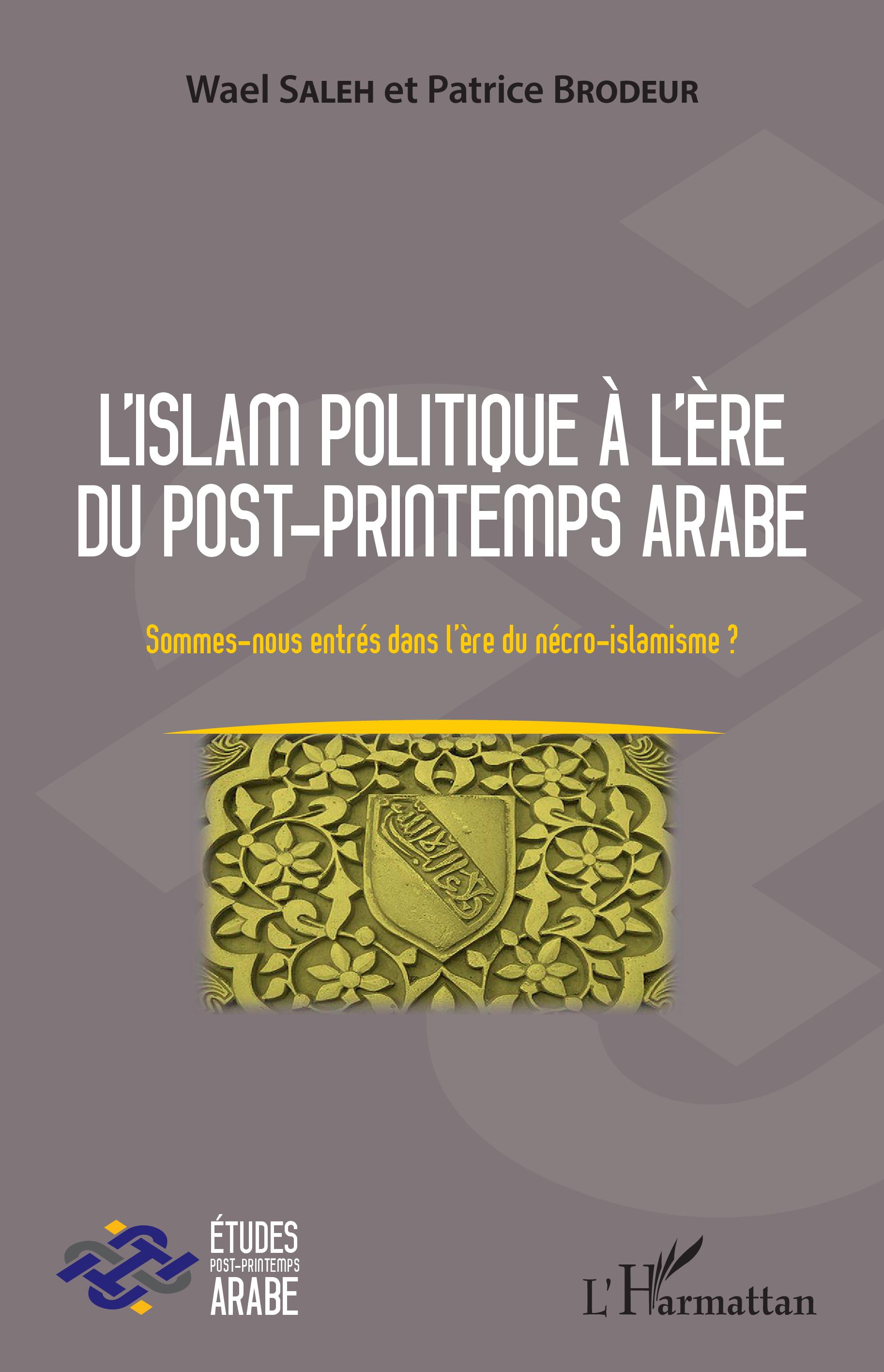