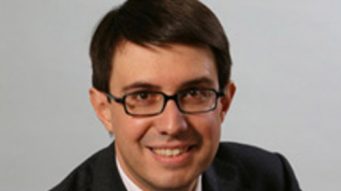 He currently teaches four courses in the Faculty of Theology of Lugano: Introduction to the Islamic Law, Islamic Family Law, Buddhist Law and Hindu Law.

He is member of the Working group for the survey on the definition of anti-Semitism approved by the IHRA – International Holocaust Remembrance Alliance, at the Italian Presidency of the Council of Ministers. 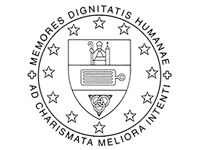