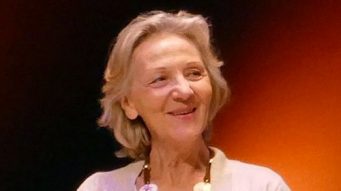 Teaches religious anthropology and comparative religions at the University of Paris Sorbonne; teaches the history of Hinduism at Languages ​​O and at the Catholic Institute of Paris.
Directs the French School of Yoga and the editorial staff of the Revue française de Yoga.