Religions have regained a considerable role in the public space, to an extent that was hardly imaginable until recently. With the beginning of the century, religiosity seems to consist in the  flourishing of beliefs and belongings – however, this occurs in the context of secularized societies, with the risk of ephemeral ‘DIY (do it yourself)’ and unscrupulous spirituality borrowing “updated” symbols from traditional beliefs, for purposes that often do not relate to the experience of a ‘genuine’ religiosity.

The emptiness that has arisen with the crisis of the great secular ideologies of the last century cannot be filled by a trivializing appeal to religious-racial identities often results in an increasingly widespread and worrisome religious illiteracy as well as it in ‘politicization’.

Understanding these dynamics does not only means describing and analyzing them, but involves the delicate task of imagining possible strategies to channel useful energies in initiatives aimed at countering problematic deviances. 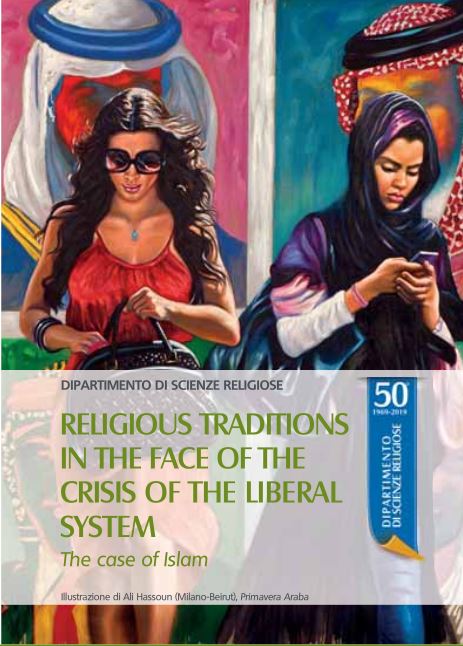 Angelo Bianchi, Dean of the Faculty of Letters and Philosophy

Marco Rizzi, Director of the Department of Religious Sciences

Second Session: is Past coming back?