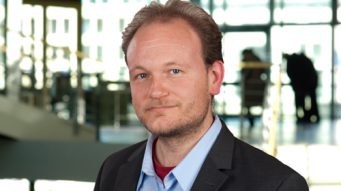 Research stays have taken von Stosch to the Center for the Study of World Religions at the US Harvard Divinity School and the University of Religions and Denominations in Qom, Iran .

In 2009, he was awarded the Research Prize of the University of Paderborn for his project “Islam in Germany – Intercultural and Interreligious Discourse in Literature” (with Prof. Dr. Michael Hofman).