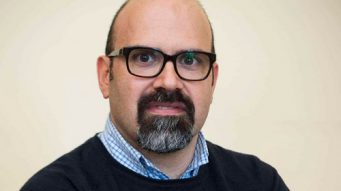 Research fellow in History of Islamic Countries, Antonio Cuciniello graduated in 2000 at the University of Naples – “L’Orientale” (Arabic Language and Literature, English Language and Literature). In 2001 he obtained the Diploma in Arabic Studies and in 2002 the Degree in Arabic and Islamic Studies at the Pontifical Institute for Arabic and Islamic Studies (PISAI) in Rome. He taught for three years at the “Don Bosco” Salesian Institute in Cairo.

Since 2005 he has been collaborating with the ISMU Foundation within the Education and Religions Sectors and as a referent for the Arab-informa desk. In 2016 he obtained a research doctorate in Humanistic Studies, Tradition and Contemporaneity (Religious Sciences section) at the Catholic University (Milan), where he is an expert in the subject (Arabic Language and Islamology) and tutor for the first level Master’s degree in Sources, History, Institutions and Norms of the Three Monotheisms. He published with Prof. Paolo Branca of the Catholic University (Milan) “Radici comuni. Europe and Islam”, Fondazione Achille e Giulia Boroli, 2007, Milan. 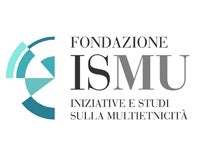 Since the “Arab Springs” breakout in 2011, Islamist radicalization in Europe progressively grew as ISIS spread violence and chaos in Iraq, Syria and Libya. The so-called “Islamic State” brought a new vision of radical Islam which tears down all ethnic, national, cultural and linguistic barriers in order to promote a totalitarian view of religion that […]